skip to main | skip to sidebar

NIGHTSTALKER tonight at the Savino Live 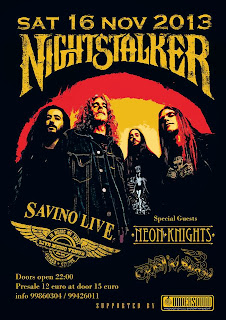 Don't try to label Nightstalker, it only makes them mad. Over the years they've been saddled with every label under the sun. In the 90's it was grunge. After that it was Stoner Rock. And never try to call them a Greek Rock act. They play Rock music plain and simple and have been doing so to rave reviews for the past two decades. In a world full of bands that fracture at the first hint of a bad review, that splinter off into side projects and sub bands Nightstalker are what their new album professes, "Dead Rock Commandos."

Formed in Greece, in late 1989, by singer (and at the time drummer) Argy and made truly stable with the addition of bassist Andreas in 1992, Nightstalker managed to meld their heavy rock influences with funky rhythms and grungy melodies to create a whole new beast. With all these elements in place they released the first EP in 1994 entitled "SideFx." With the release of their first full length album "USE" in 1996, the band established themselves and their own trademark brand of dark heavy sounds. 2000 saw a slight shuffle in membership as well as a new EP, "The Ritual," which found Nightstalker treading further in to the realms of deepest, darkest Psychedelica. Line-up fully entrentched the ensuing pair of albums, 2004's "Just A Burn" and 2009's "Superfreak" garnered the band a new and loyal following across the world.

Which sets the stage for their newest dark masterpiece, "Dead Rock Commandos." Another albums worth of raw rock 'n roll simplicity, filled with stunning riffs and electric haze. More heavy sounds, groovy rhythms and intense bass playing all merging with the power of Argy’s vocals, which is the secret to the music of Nightstalker that has kept the band going for more than 20 years and made them one of the most important bands in the history of the European Hard Rock scene. Call it whatever you want, but do so at your own risk.
Αναρτήθηκε από Μίμης Κωνσταντίνου στις 7:45 μ.μ. Δεν υπάρχουν σχόλια: 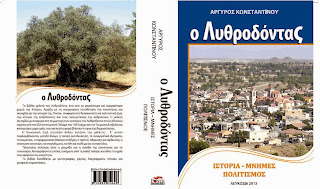 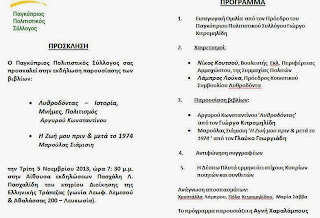 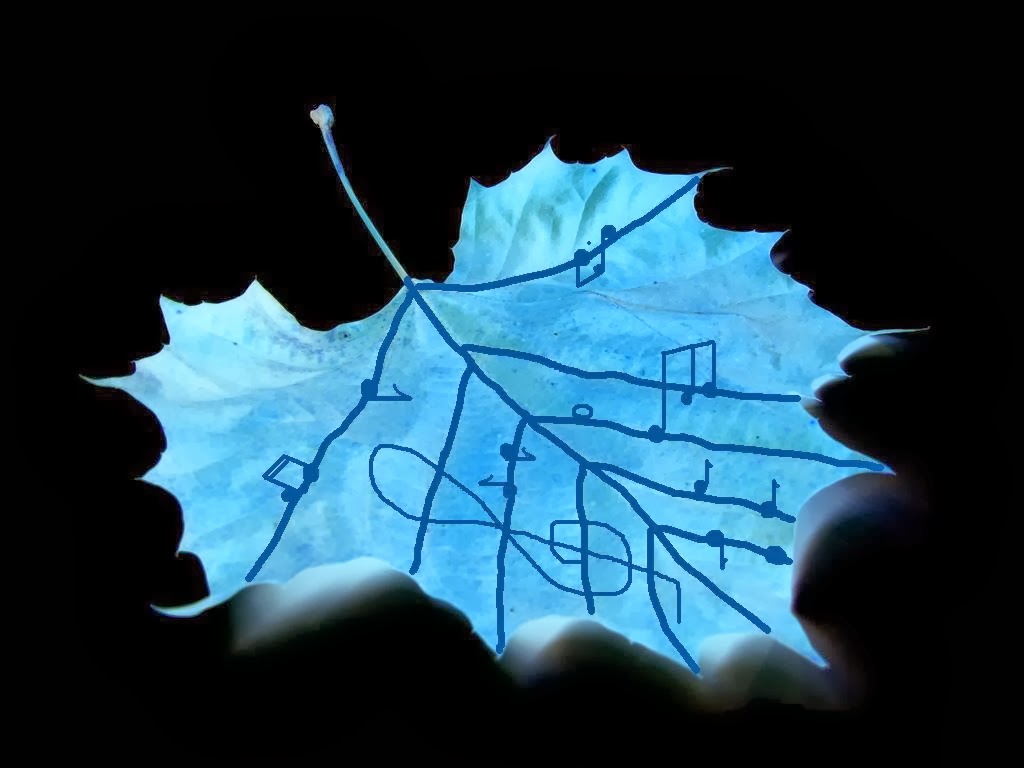 MY KIND OF MUSIC.

With a little help from my friends...